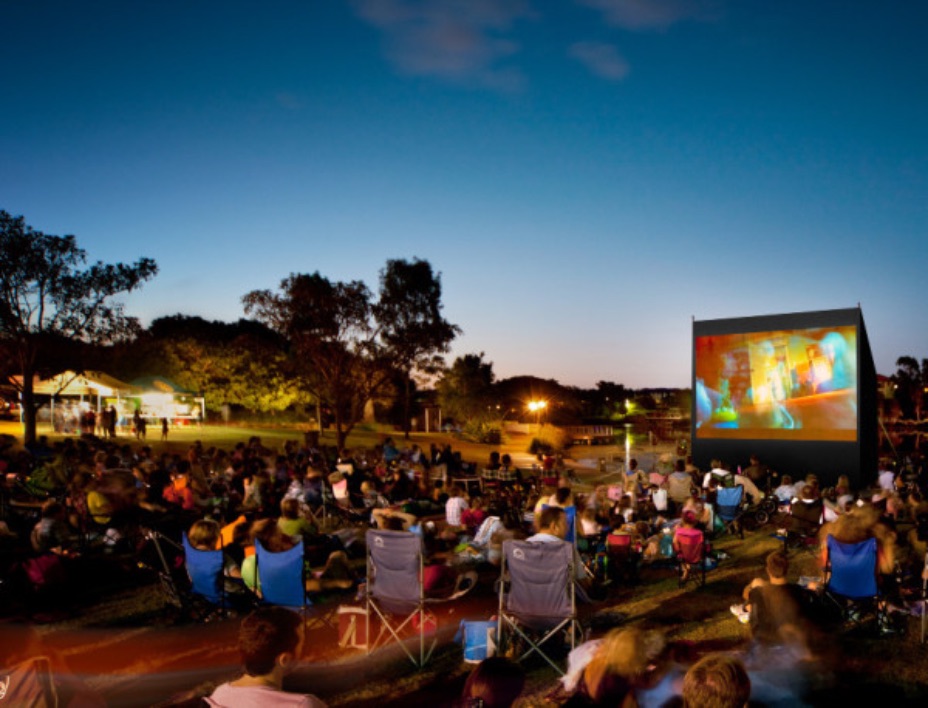 The already huge Maroochy Music & Visual Arts Festival (MMVAF) lineup gets even bigger by the day with a stack of exciting new music and visual artists.

The Noosa Creative Precinct association has wasted no time coming of the back of another massive Junction Alley festival, and are throwing their weight behind a venture with new local venue, custom bike shop and licensed cafe concept store, MOTO.

Follow our socials to stay up to date with SCCA events and opportunities.

Sign up to our newsletter to be the first to hear about events and artist opportunities.